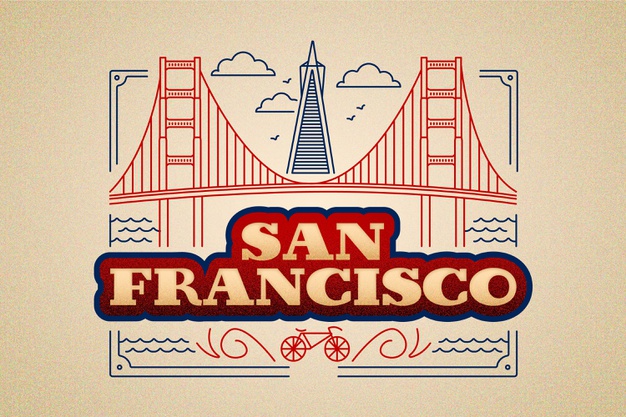 Local and Long Distance Moving Group is the clear choice for people moving from San Francisco. We hope after reading this article you will see why.

A recent article in the SF Gate (here) surveyed San Francisco residents and found that nearly one third of all residents want to leave. With a population of 884,000 people, according to Wikipedia.org, that would equal to 291,720 people. That’s over 40% of all people moving out of California per year. Of course the article only speaks of people who desire to move, not people who are actually moving out of San Francisco. The numbers are still staggering either way.

The quality of life, according to most people, has been drastically altered in the negative direction. San Francisco went from a bustling city of Silicon Valley tech entrepreneurs living the high life to homeless people proliferating the streets and causing unhealthy living conditions for many people. Perhaps this is one reason there was a typhoid outbreak recently. This is a disease that has not been seen in the modern United States.

Regardless of the reason for moving away from San Francisco, Local and Long Distance Moving Group understands. Our professional movers life and work here. We know the area well and have seen the drastic changes. We are happy to help you with your move from San Francisco to Los Angeles or even further. As one of the best moving companies in the Bay Area, our great reputation allows us to consistently serve customers that keeps them coming back time and time again. That being said, don’t just take our word for it. Head over to Yelp and Google and see how our long distance moving services are unparalleled. Also know that we are professionally licensed and insured so that you may have the most secure move possible.

Still have questions? Give our office representatives a call today to get the answers you need and deserve.